Vote Phil Goff for Mayor. Voting opens on the 20th of September and closes on the 12th of October. 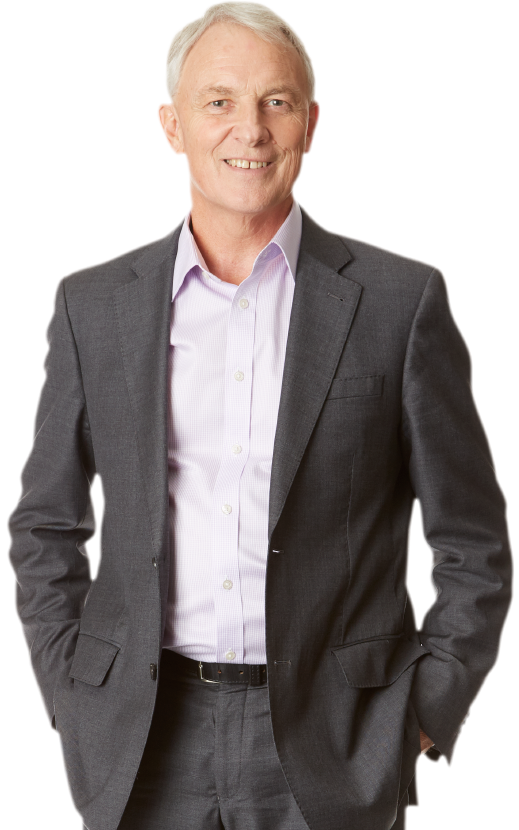 Cleaners will be paid Living Wage under Goff’s second term

Phil Goff has committed to extending the living wage to all cleaners working on contract for council, should he be re-elected as Mayor.

Phil Goff today launched the first of his environmental policies, with at least 1.5 million more native trees to be planted around Auckland over the next three years.

Phil Goff has today announced the first policy of his 2019 Auckland Mayoral campaign – a full and independent review of the Council Controlled Organisations (CCOs) that were established as part of the Super City amalgamation in 2010.